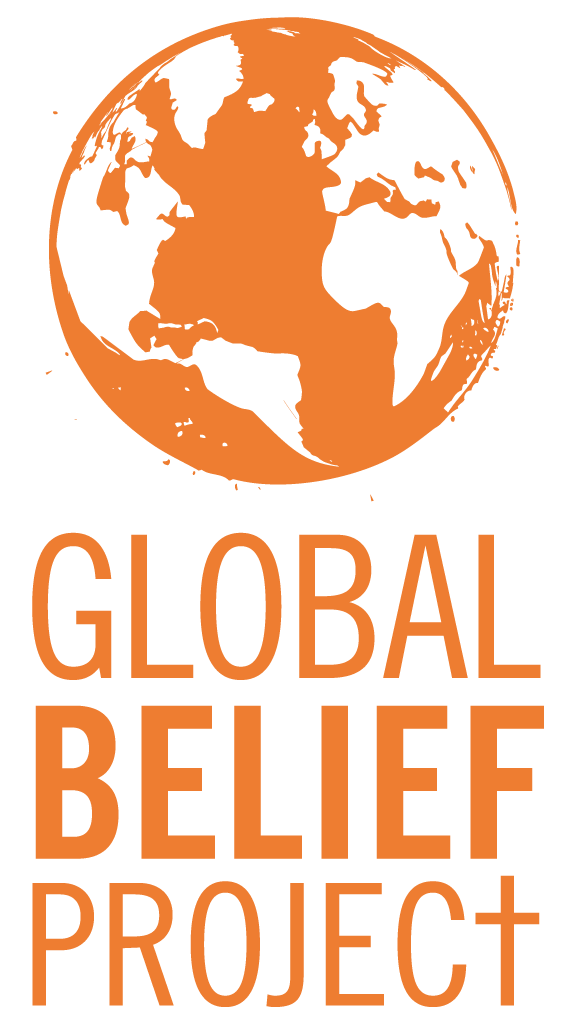 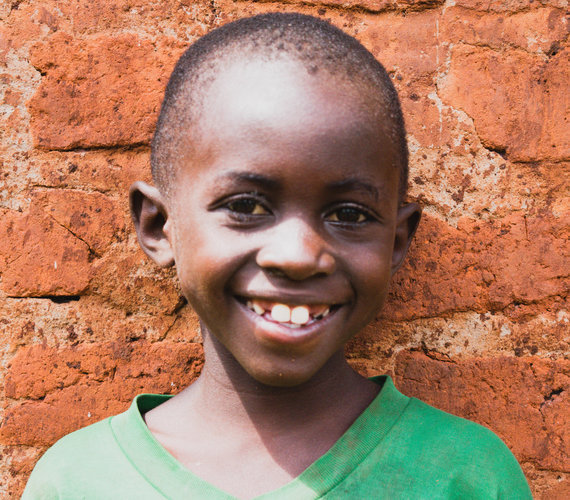 Jackson is a fun loving eight year old boy living in Wabulenga Village. Jackson is an outgoing boy with a big bright personality! After meeting Jackson, we soon realized that the apple doesn't fall too far from the tree! Jackson's dad is a full time farmer and part time Christian rapper! Going by the name 'Verse J' he is more than happy to spit some rhymes with the help of Jackson's encouraging back up dancing and beat boxing!

Jackson enjoys playing soccer, hide-and-go-seek, playing with tires, and helping his parents dig in the garden, but most of all Jackson loves going to school with all his friends!

When Jackson grows up, he wants to be a motor car private driver, but we wouldn't be too surprised if his future is on the stage!